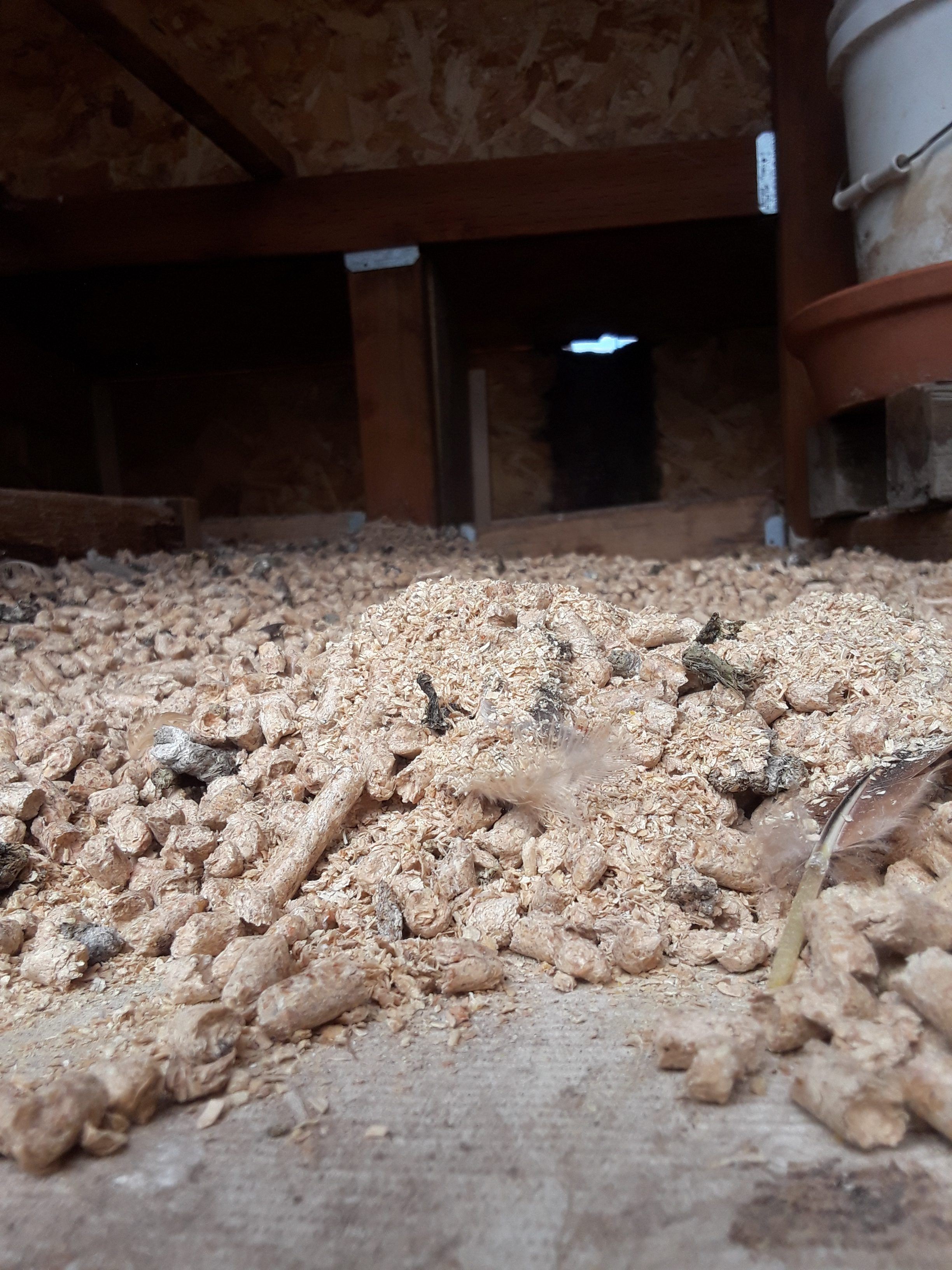 7 thoughts on “Deep Litter Method For Chickens – What’s All The Stink About?”